Here are the known OOAK bags from the Pop Princess Collection:

The Pop Princess Bucket Bag was released in white. This black bucket bag was not mass produced, making this purse another Pop Princess OOAK. 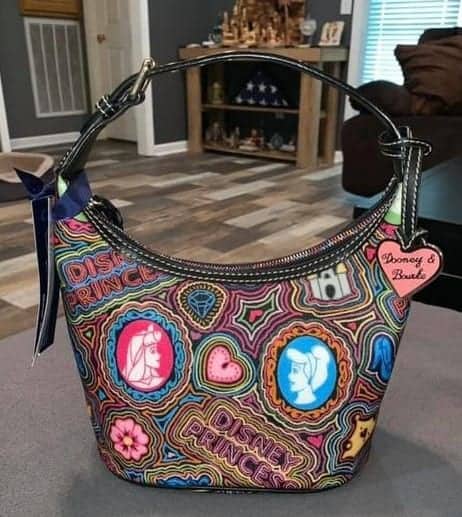 This pouch style is an OOAK because this shape was not mass produced. This item first appeared at the Disney Cruise Line Fantasy Sample Sale in July 2014. 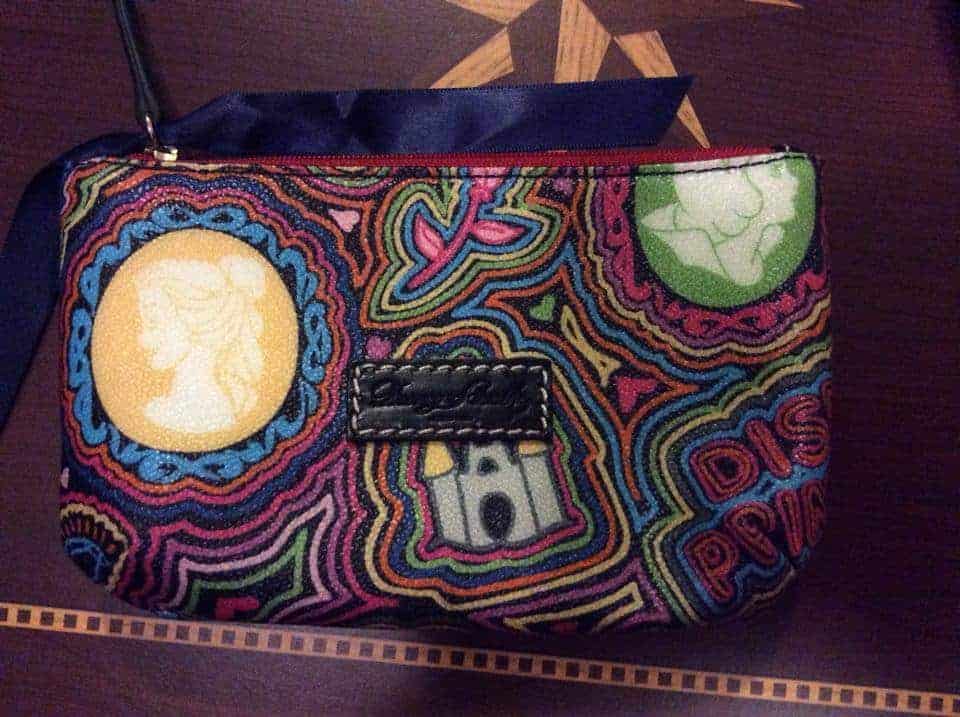 This crossbody style is an OOAK because this shape was not released. 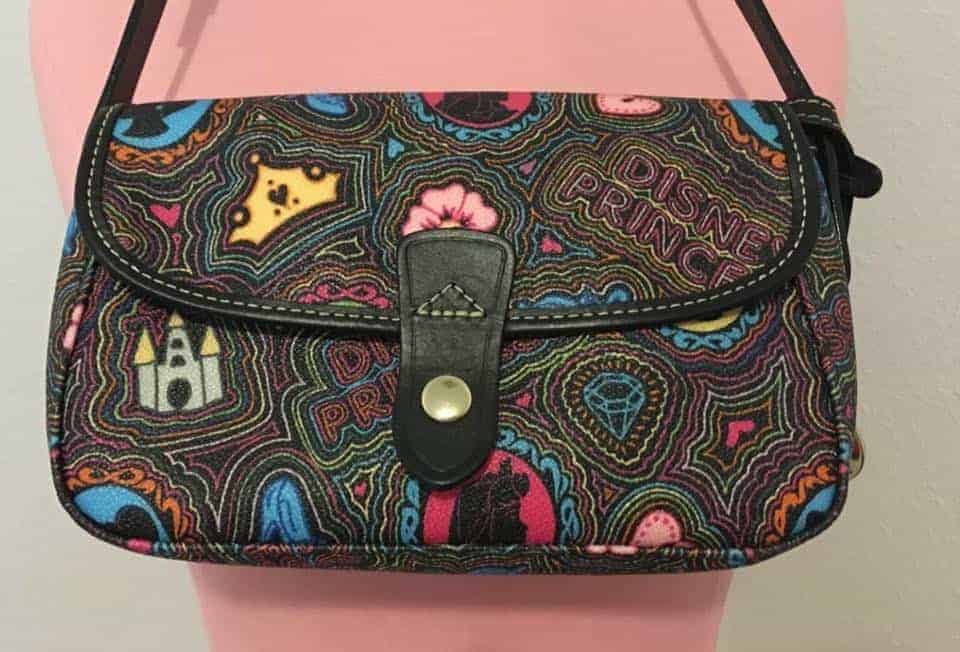 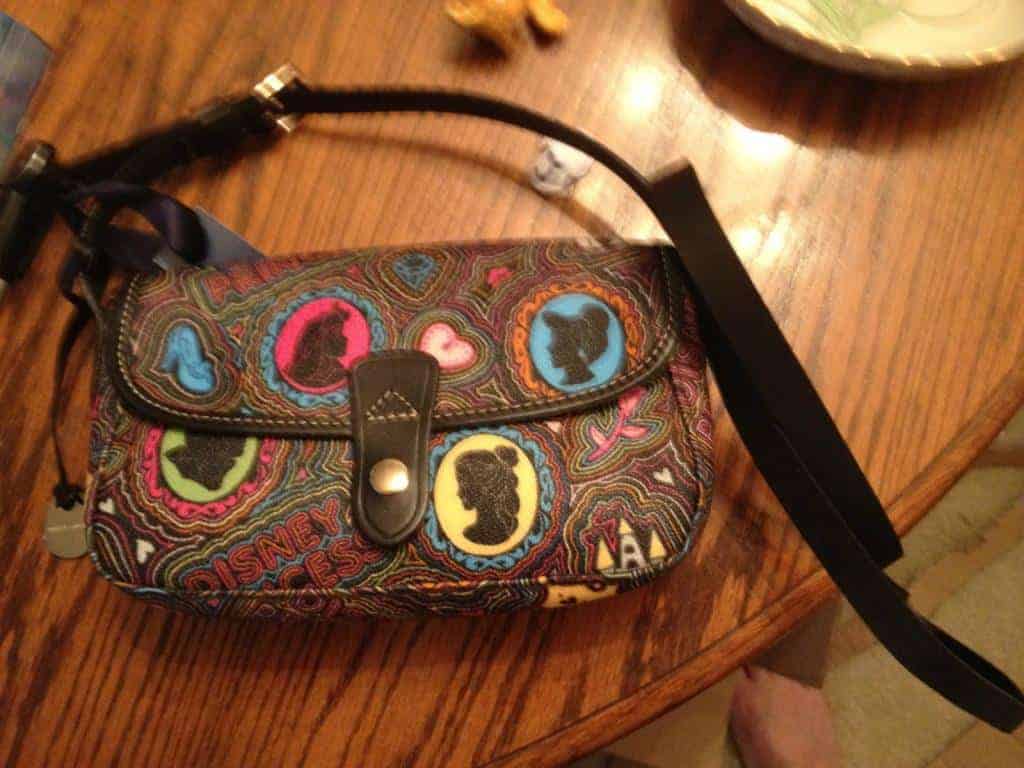 A black snap wristlet with the Pop Princess print was created for this collection. However, the version that was released had teal trim, while this one of a kind prototype has black trim. 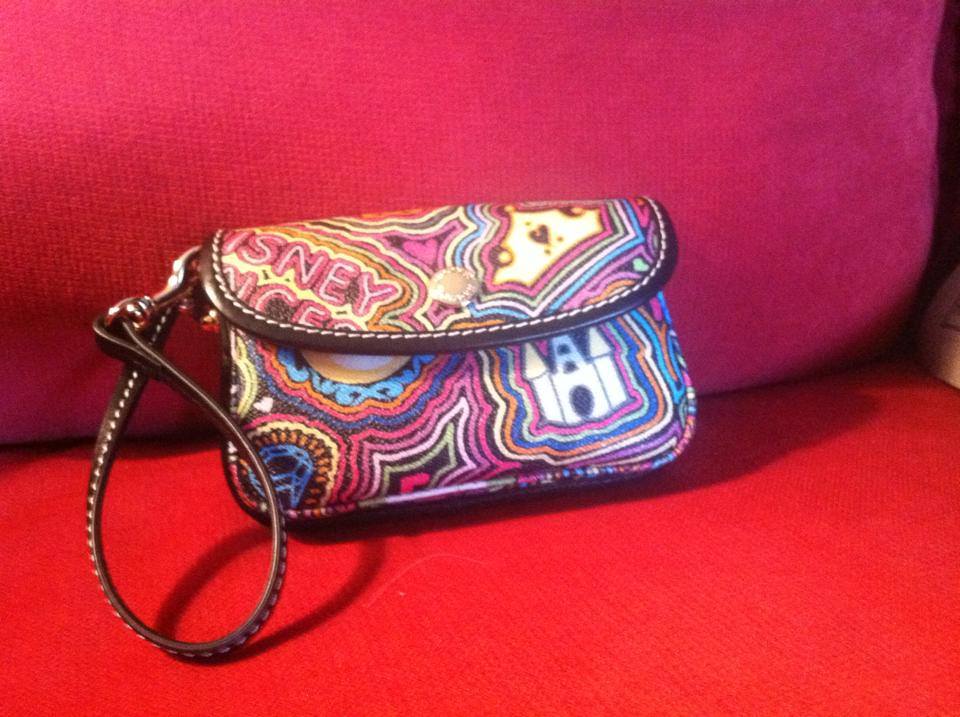 This tote silhouette is an OOAK because this style was mass produced. This item first appeared at the Disneyland Sample Sale in December 2014. 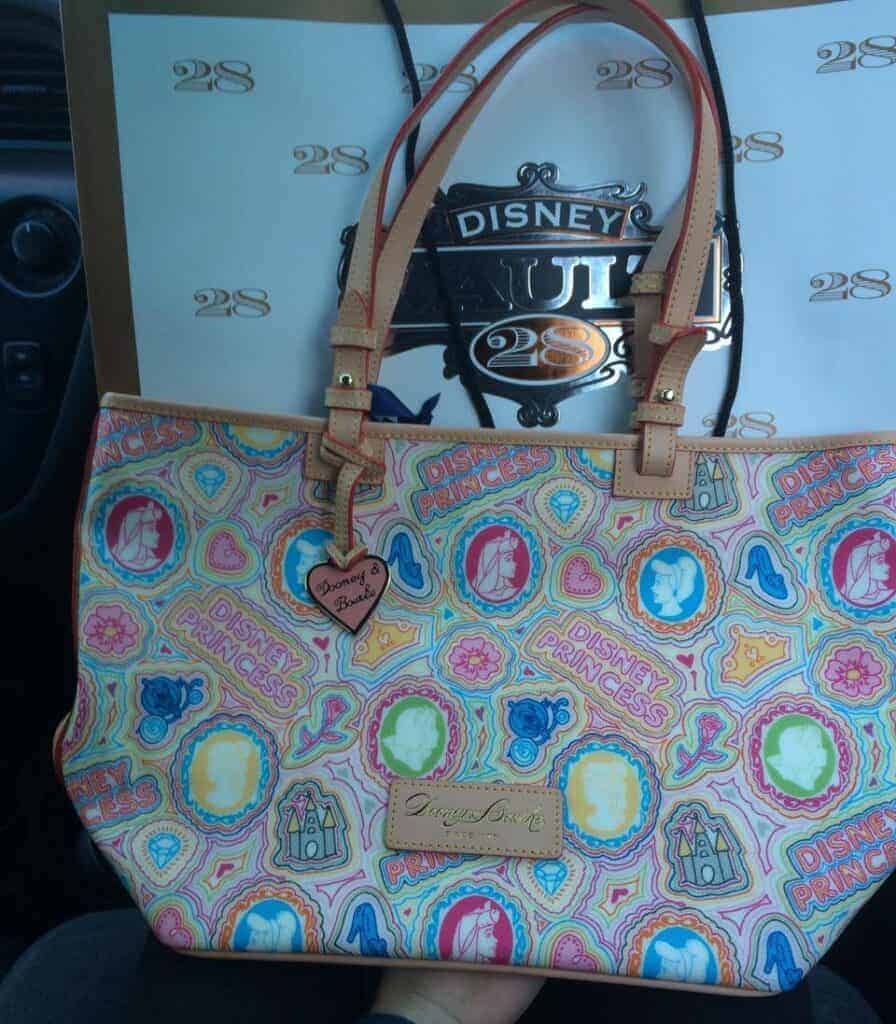 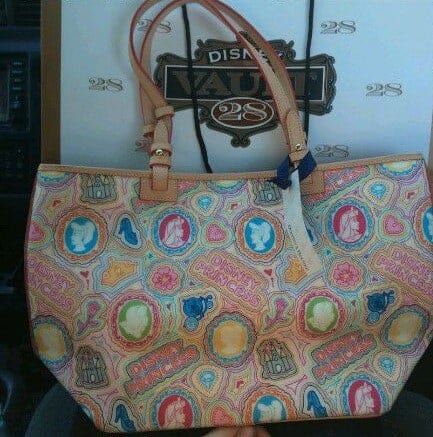