The Silly Band Mickey Silhouettes print was not mass produced, so all bags in this style are OOAK.

The Silly Band print was not released to market. This Silly Band Tassel Tote is the only of its kind. 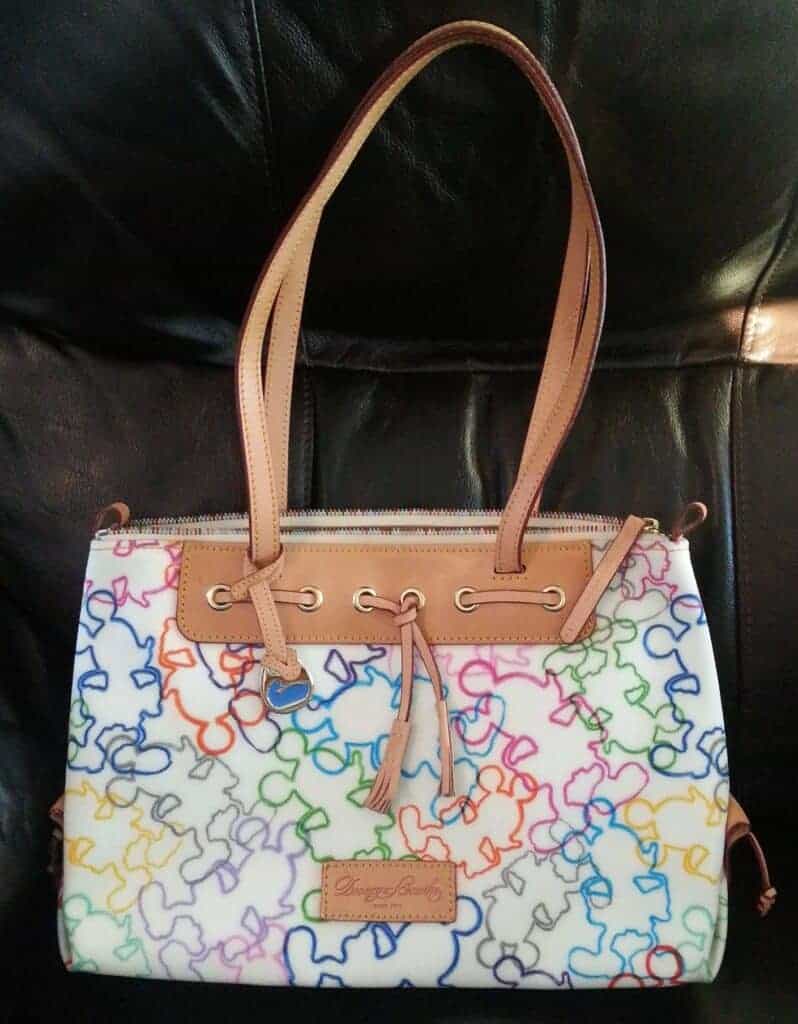 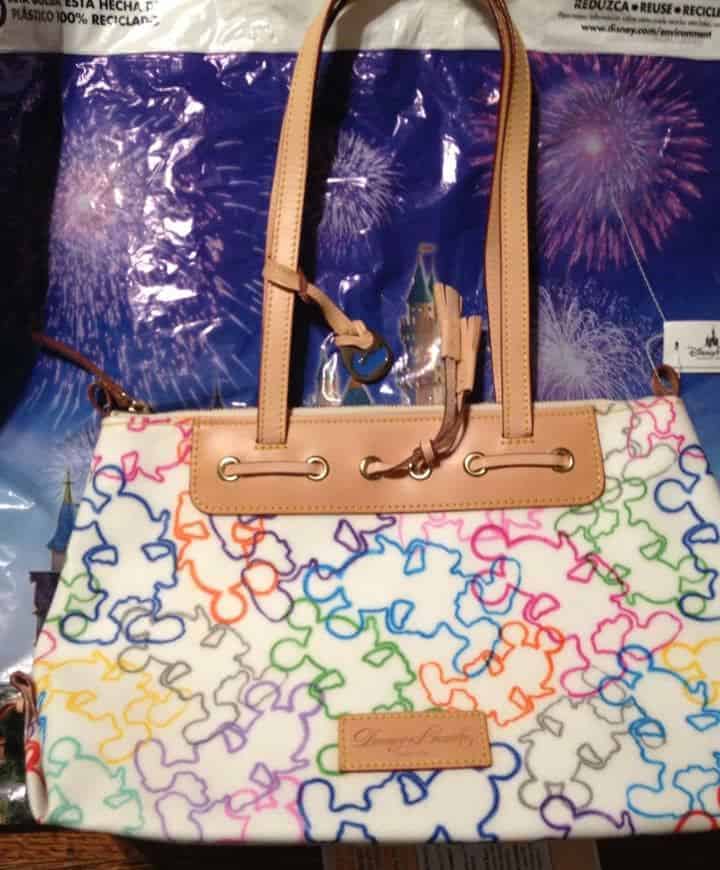 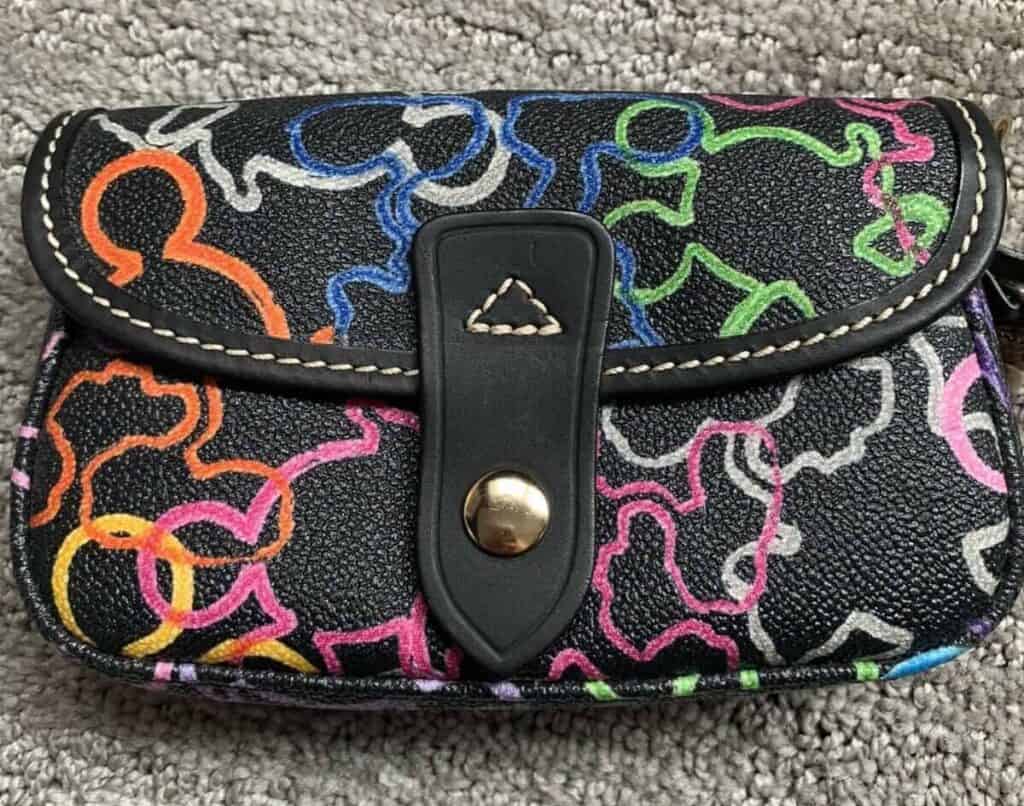 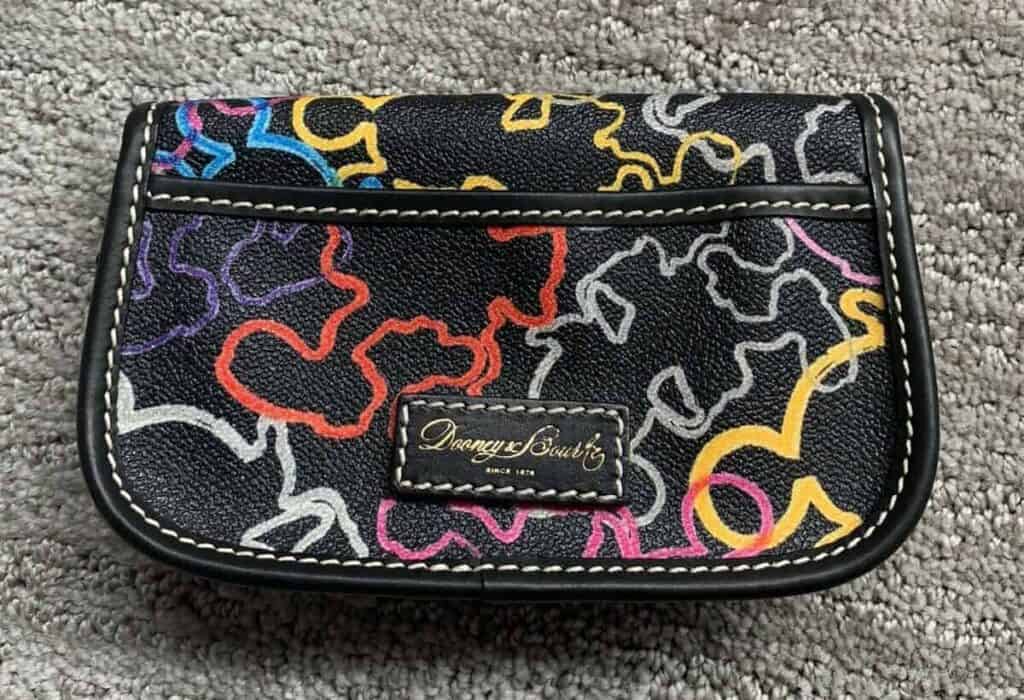 This print is another version of the Silly Band design, which was never mass produced. This card case is one-of-a-kind for that reason. 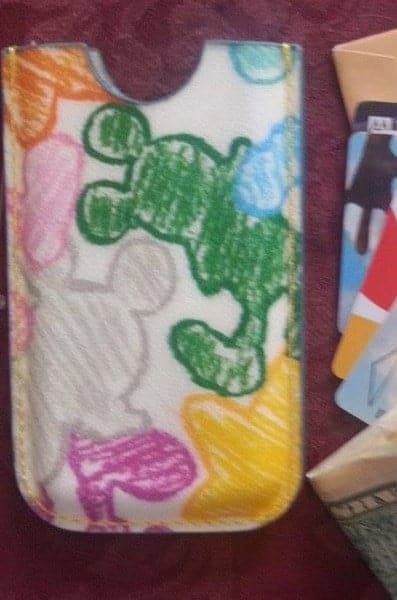