“One of a Kind” bags, or OOAK for short, are sample or prototype pieces created by Dooney & Bourke but were never released or mass-produced. OOAK’s are typically used by the bag designer at Dooney & Bourke to pitch their concept or as a sample for a new collection before creating them for the general public. 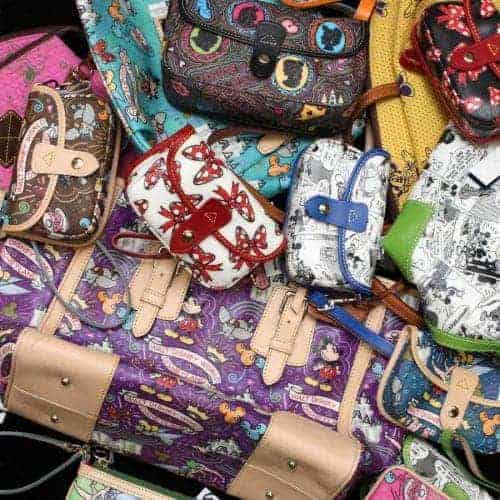 Since they are so rare, OOAK bags are not available for sale except through secondary marketplaces, like eBay.

Occasionally, collectors will come across Disney Dooney and Bourke OOAK bags that have been signed by Ian Ray. Ian Ray is the Creative Director for Dooney and Bourke and has made appearances at Disney by Dooney & Bourke trunk shows in the past, where he was available to sign purchases and meet fans. 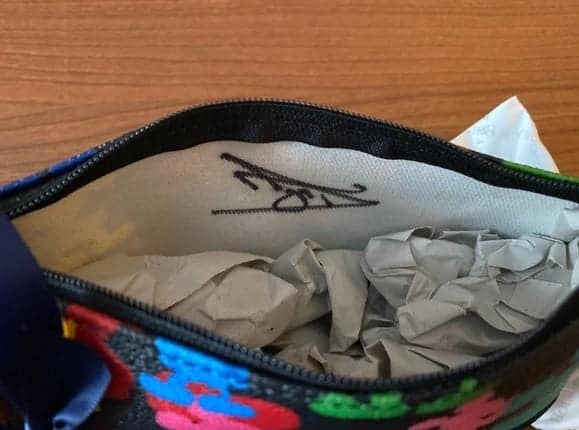 The Disney Cruise Line Charms Collection did not include this cosmetic case in its official release. This item is OOAK. 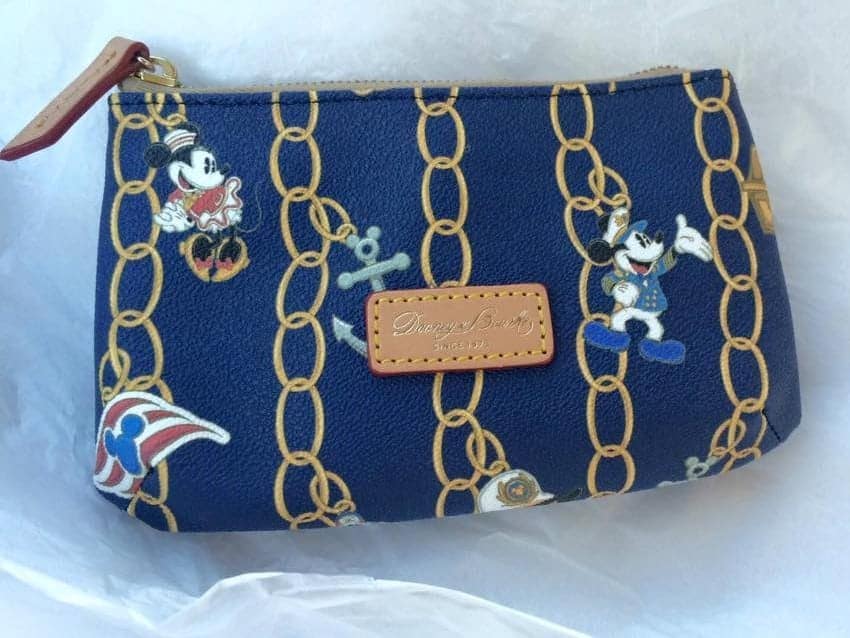 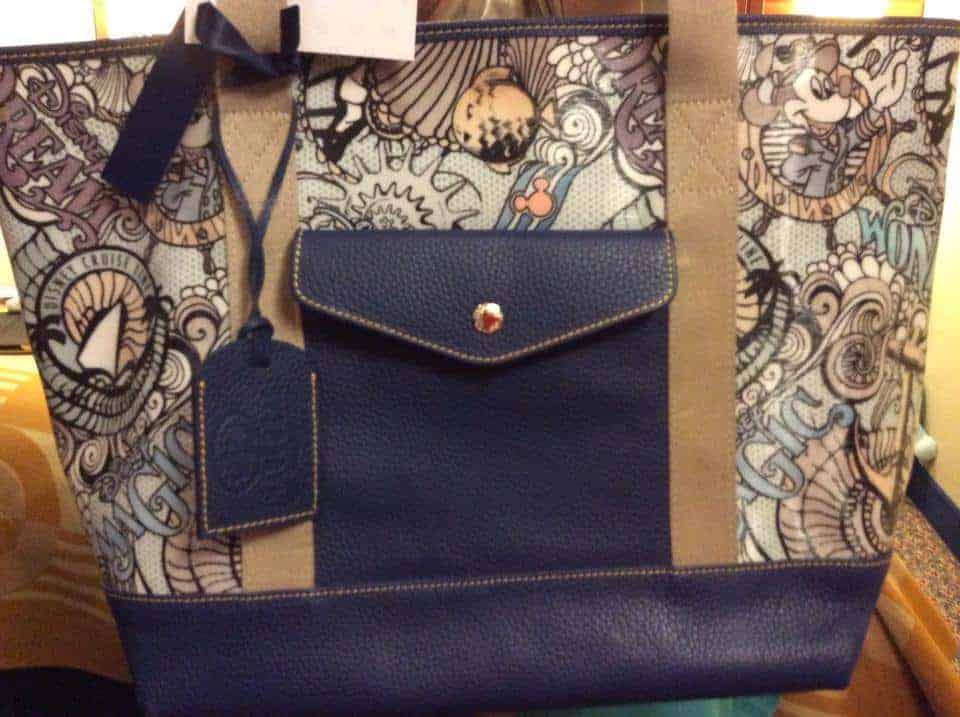 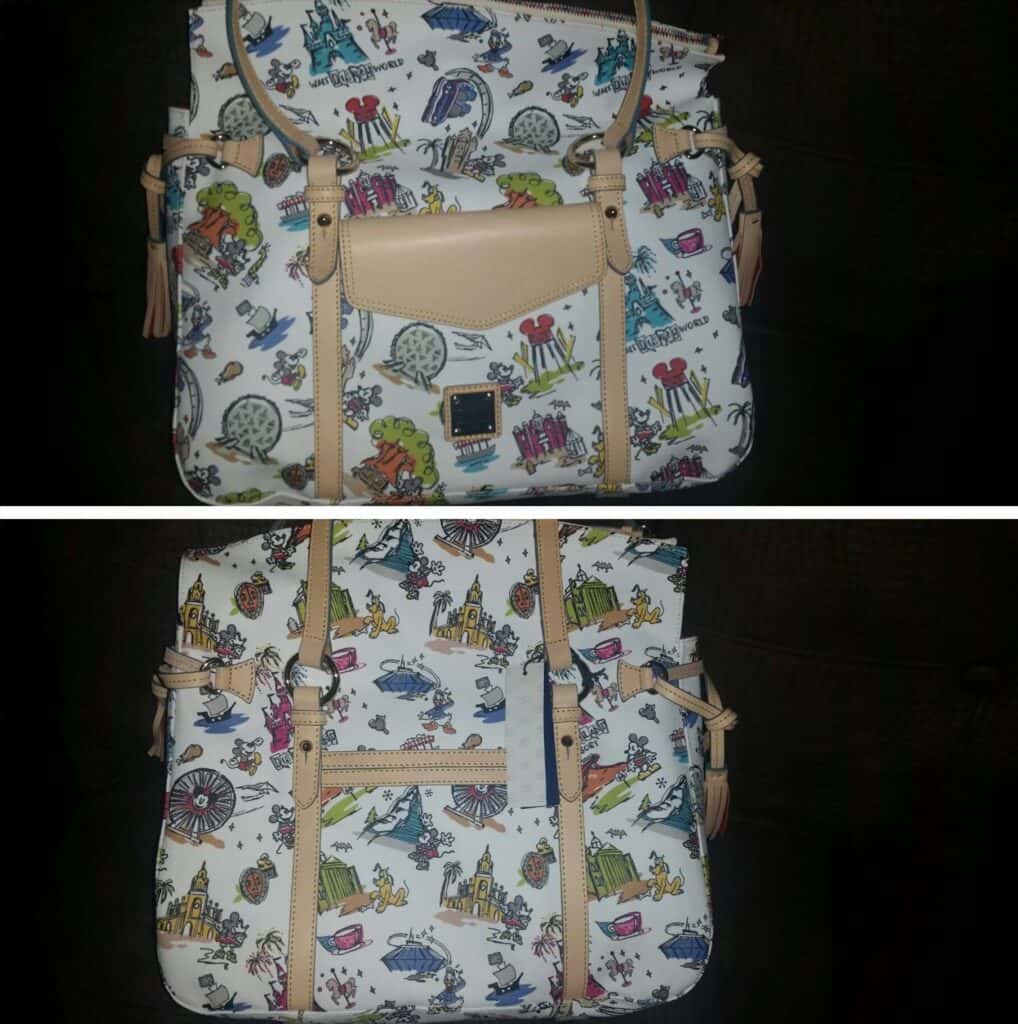 A crossbody bag was produced for the Disneyland Retro Collection. However, this version has a few differences which make it one-of-a-kind. This bag has leather corners on the bottom of the bag that the mass produced bag does not have. Secondly, the collection bag has a leather Dooney & Bourke plaque on the front of the bag, while this prototype has a leather strip across the bag with the label on it. 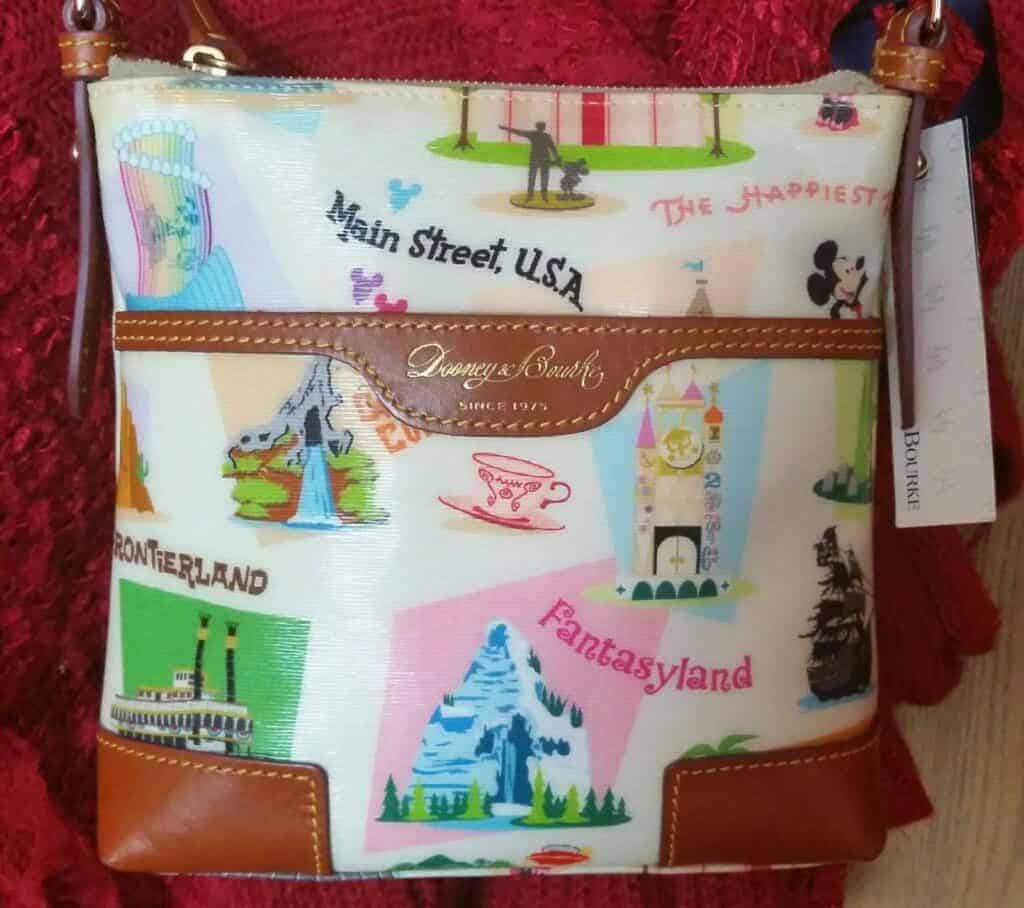 This style was created for the Disneyland 55th Anniversary Collection. However, the version that was mass produced did not have the leather trim along the bottom of the bag that this one of a kind bag has. 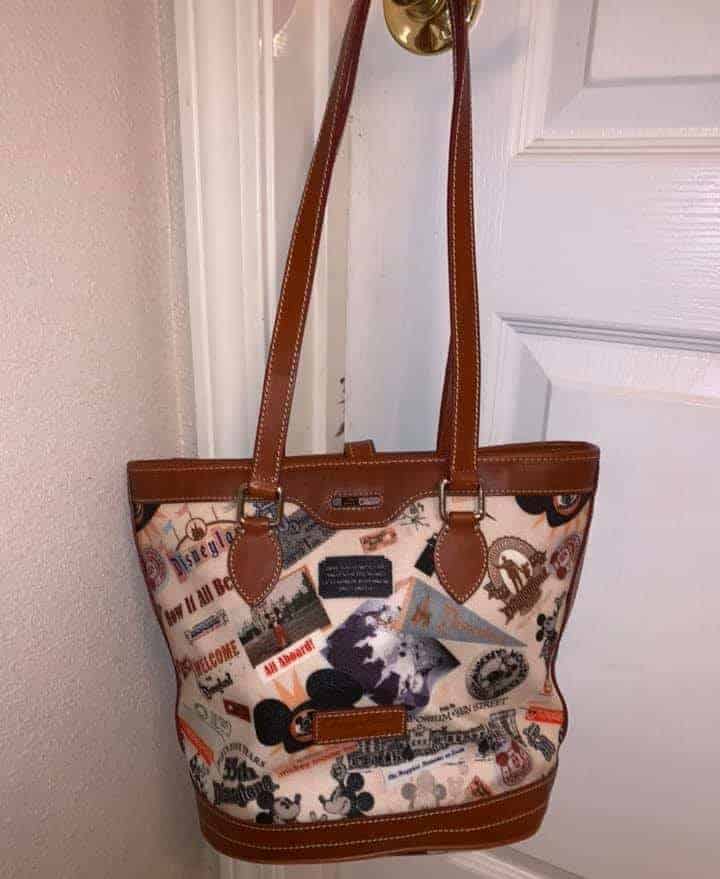 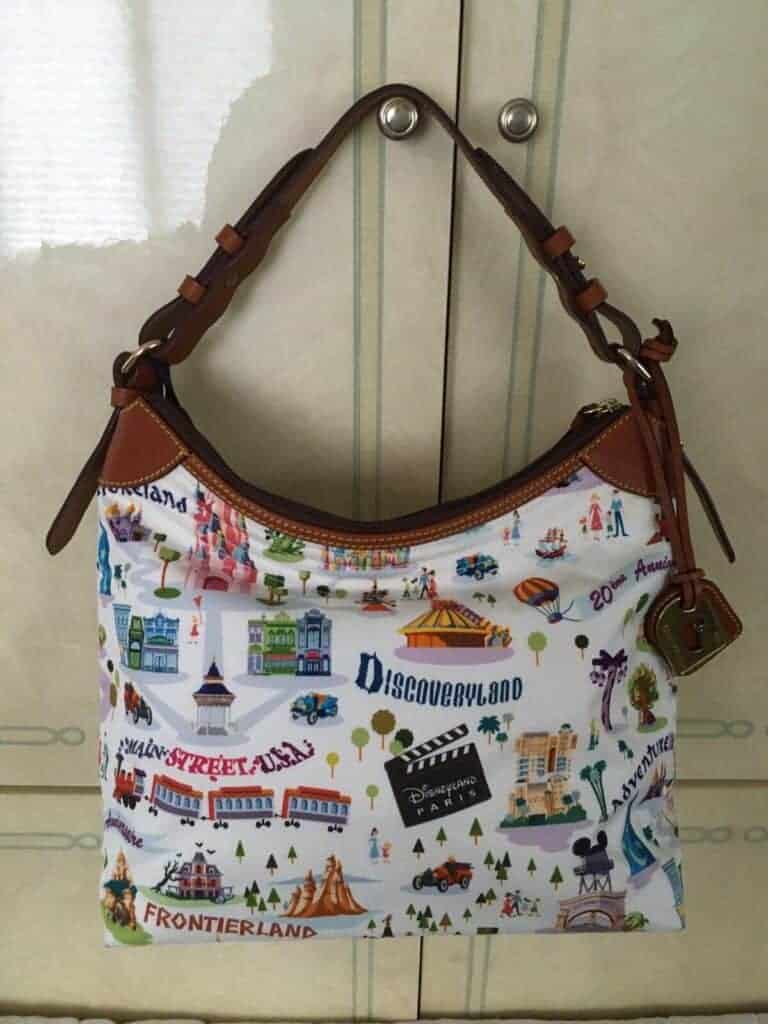 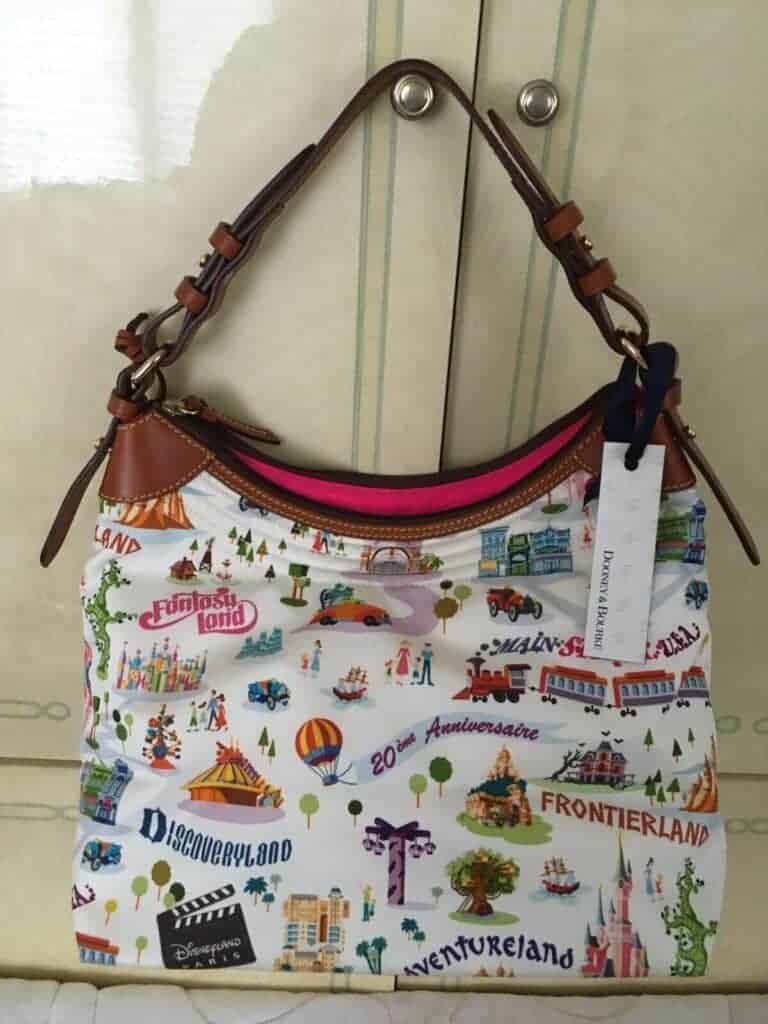 Only a zip-top wristlet was released for the Jack Skellington – Nightmare Before Christmas Collection. This snap-style wristlet is a one of a kind. It first appeared at the Disneyland Resort Sample Sale in December 2014. 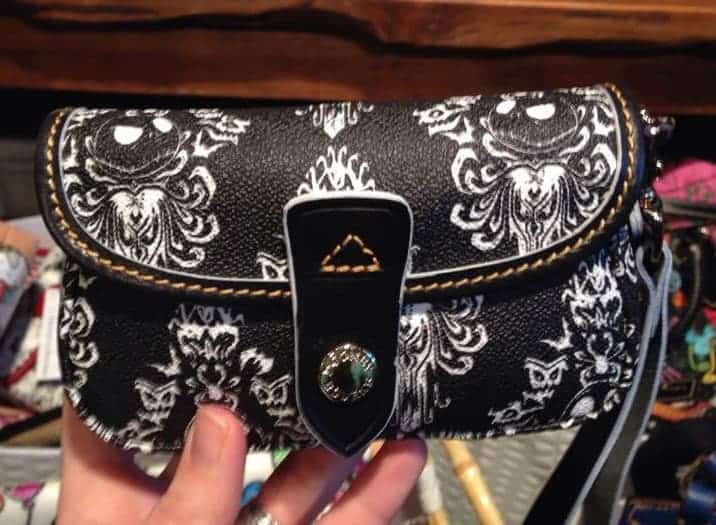 This print featuring Mickey Mouse on canvas was never released, which makes this handbag OOAK. The print also has Mickey faces and the initials “DB” for Dooney and Bourke. 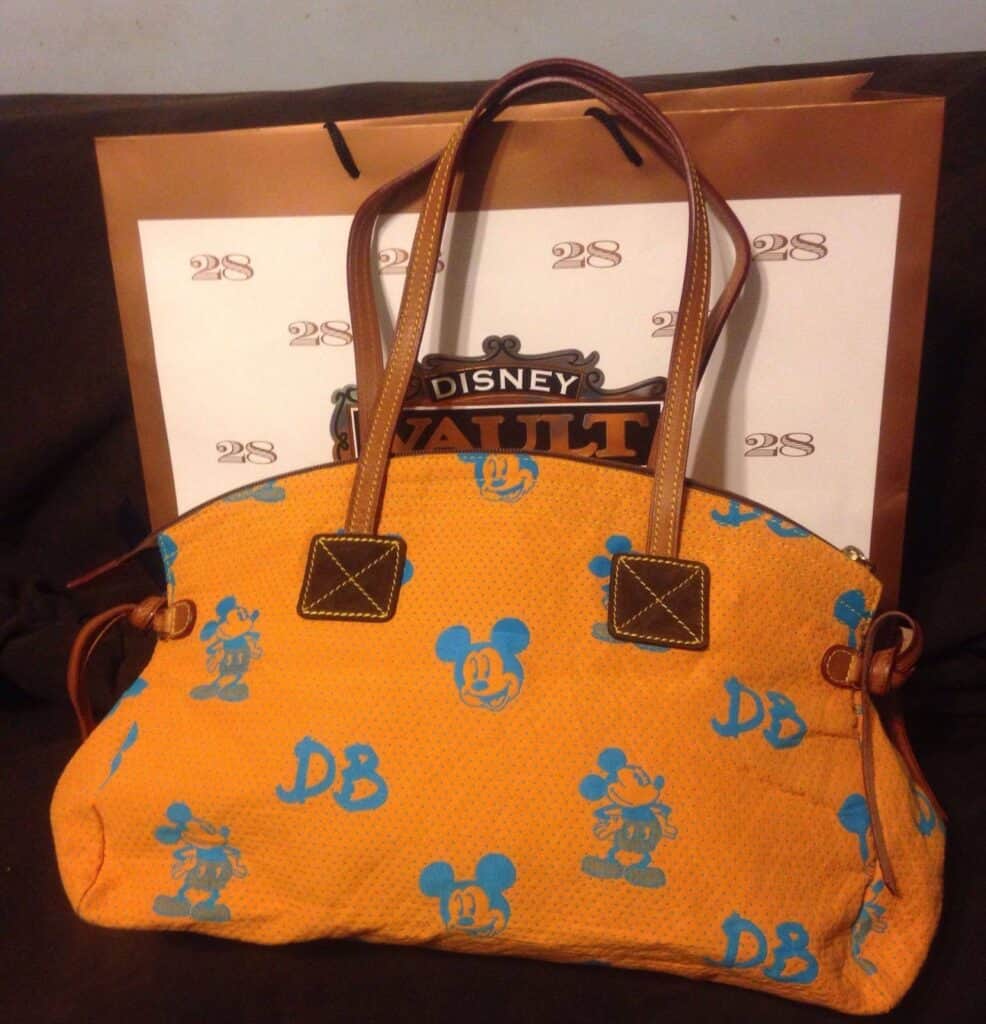 A Passport Keys Collection was never released, making this clutch OOAK. This item first appeared at the the Disney Cruise Line Fantasy sample sale in July 2014. 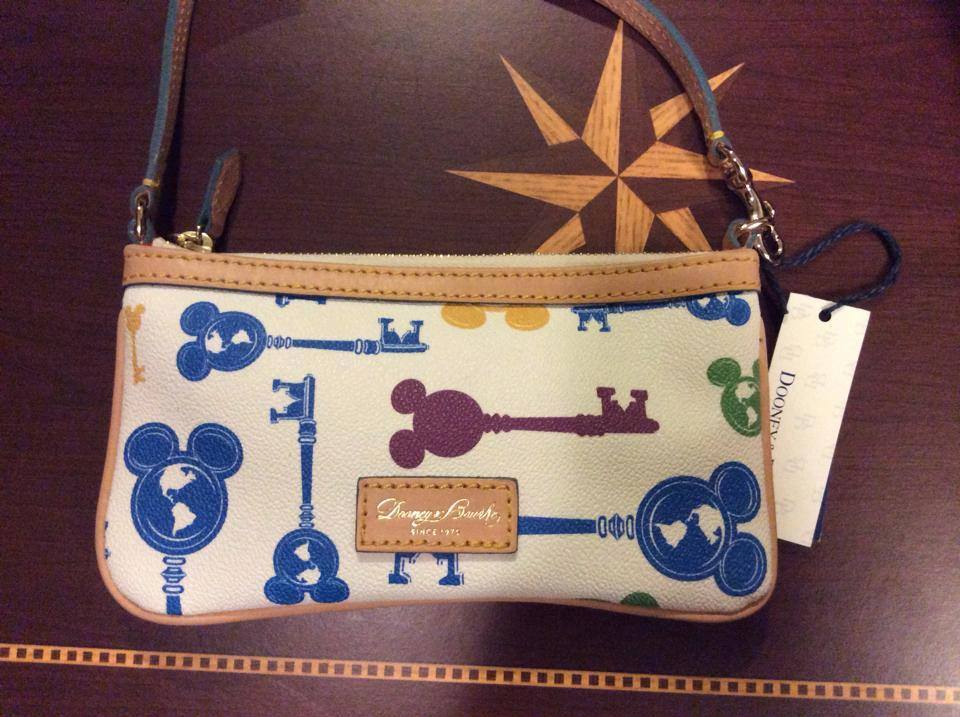 A crossbody bag was released for the Princess Ear Hat Collection. However, this version of the crossbody features a brown trim around the front flap, making it OOAK. 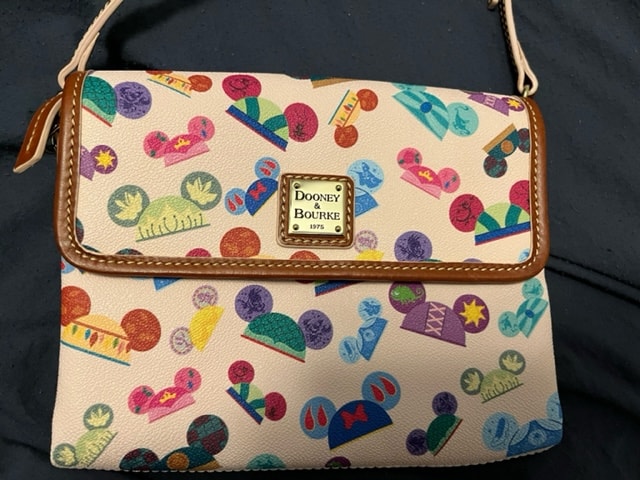 A mini barrel bag was released for the WDW Retro Collection. However, this version of the mini barrel is missing the Dooney and Bourke leather label on the front, making it OOAK. 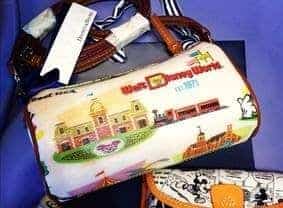 The large shopper tote with black detailing was not released for the White Sketch v3 Collection. This tote is OOAK. 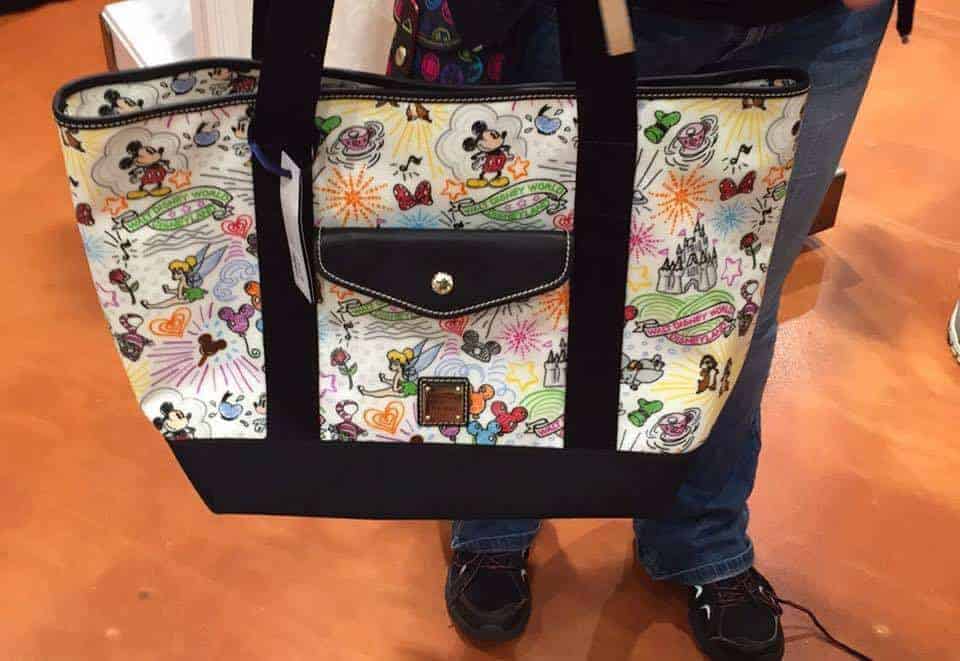 I’m going to need one of everything. Amazing!